Like all sexualities, asexuality does not have a strict boundary definition. The easiest way to describe asexuality is as a lack of sexual attraction. Those who are asexual, or ‘ace’ as they sometimes go by, can still experience romantic attraction.

Myth #1: Asexuals can’t be in a relationship

Many asexuals will still feel romantic attraction and happily enter into relationships – these could be same-sex or heterosexual relations.

Myth #2: Asexuals don’t have a ‘sexuality’

Whilst the Aces do not experience sexual desire or sexual attraction, it may not mean they don’t have sex. It could mean they have sex to a lesser degree than someone who does not identify as asexual, but ultimately, someone who is asexual will define their own boundaries when it comes to romantic or sexual partners.

Asexuality is as valid a sexuality as every other known sexuality.

No sexuality is a ‘phase’. People grow and change over time, meaning how they define their sexuality will also change and grow. If someone’s identity changes, it does not mean that their previous identity was a ‘phase’.

How can I be an ally to Aces?

Like many members of the LGBTQIA+ community, asexuals also face discriminations – sometimes, even, from members of the community itself. The best way to be an ally is to educate yourself more about asexuality.

Here are some invaluable resources to help:

Six ways to be an ally to asexual people – Stonewall

The Asexual Visibility and Education Network 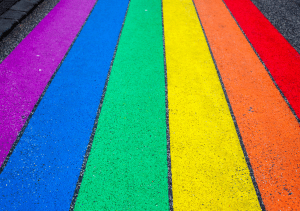 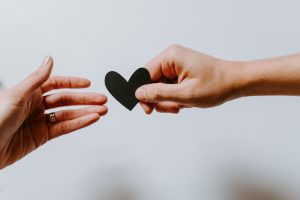 It’s Never Too Late To Reach Out For Help